The Atwater City Council and City Manager Waterman are happy to announce the promotion of one of its own to the rank of Lieutenant. After successfully completing an independent, thorough, and rigorous evaluation process, the City of Atwater will promote Sergeant Bill Novetzke to the rank of Police Lieutenant, with a ceremonial swearing in to be held at a Special City Council meeting on Monday, November 15, 2021.

Bill earned his bachelor’s degree in Criminal Justice Management from Union Institute and University and is a Graduate of the Sherman Block Supervisory Leadership Institute Class #441, where he received his POST Supervisory Certificate.

Chief Salvador congratulates Lt. Novetzke on his promotion and is looking forward to assisting in acclimating and preparing Bill for the new Lieutenant position through an extensive training program. 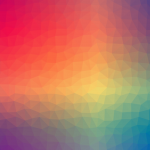 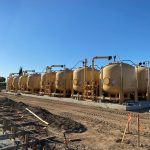