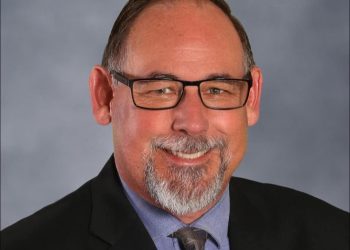 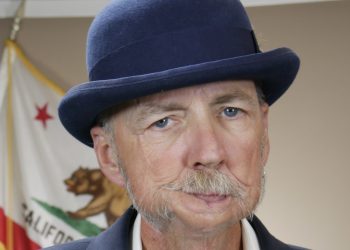 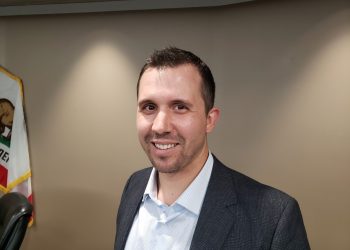 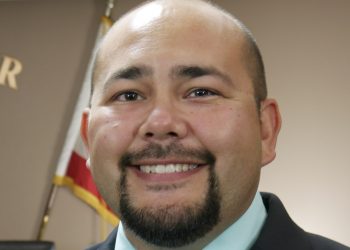 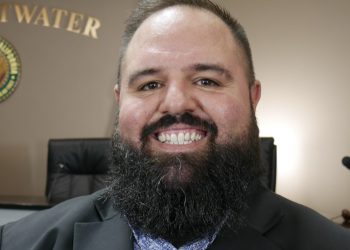 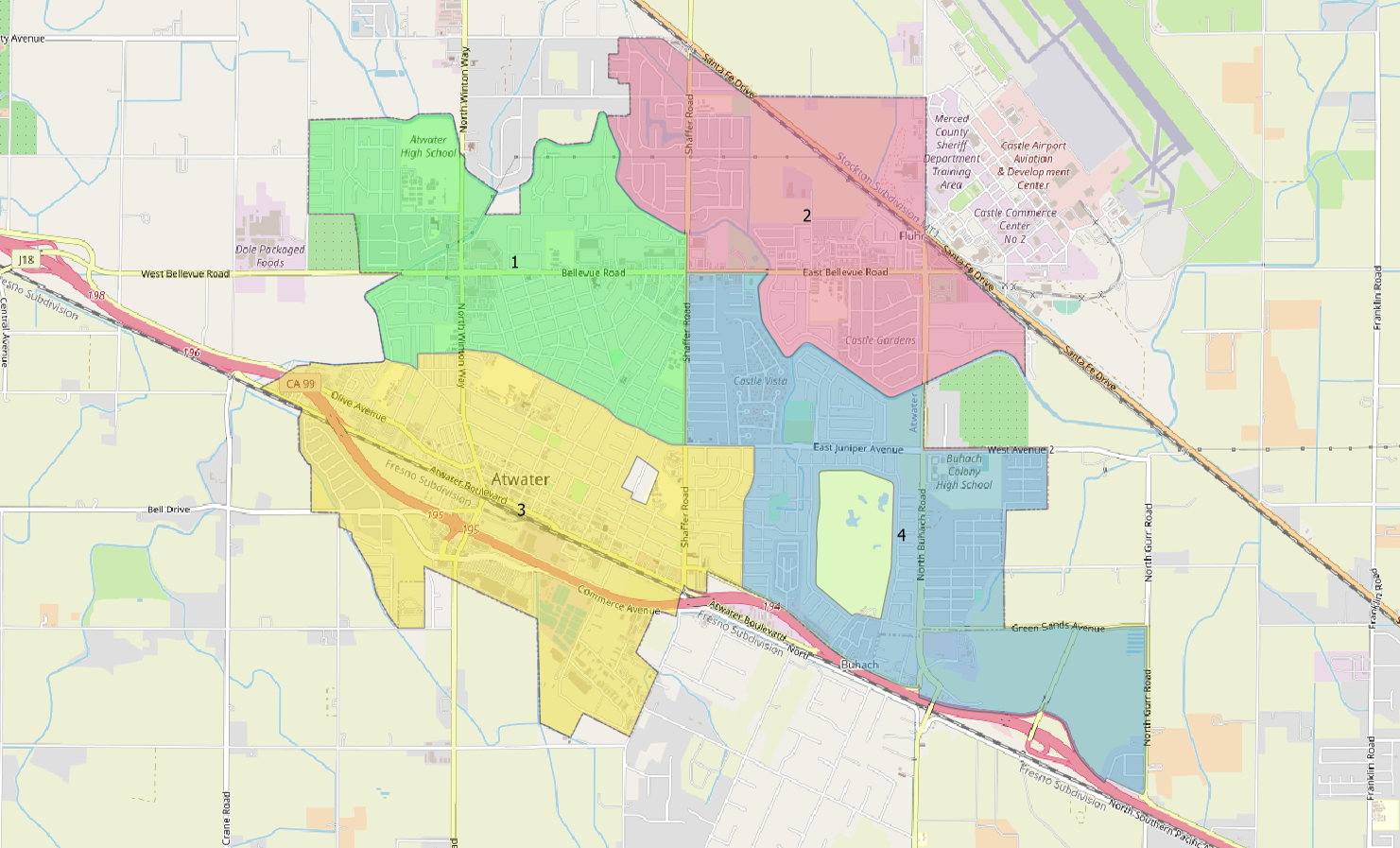 The City Council and Redevelopment Agency holds regular meetings on the second and fourth Mondays of each month at 6:00 PM in the Council Chambers, 750 Bellevue Road, Atwater, California. In the event said meeting date falls on a legal holiday, the meeting will be held on the next business day. Adjourned and special meetings may also be held upon appropriate notification.

The public is encouraged to participate in the City’s decision-making process and is invited to attend City Council meetings where issues affecting the community are discussed. In compliance with the Americans with Disabilities Act, if you need special assistance to participate in this meeting, you should contact the Office of the City Clerk at 209-357-6241. Please provide enough time to enable us to make reasonable arrangements to assure accessibility to the meeting.

A variety of business come before the City Council. At the meeting those wishing to address the City Council may do so and the City will keep a formal record of individuals who speak. Speakers may also be called upon by the Mayor as items come up on the agenda. The City Council may place time limits on speakers to ensure that all speakers on an item may be heard. Generally, once the Mayor has ceased public discussion on any item, debate is closed and no further comments will be taken from the audience unless requested by the Mayor.

The City Council holds a public comment session at each meeting to allow individuals to address matters that are not formal agenda items. With few exceptions, the City Council cannot act on unscheduled matters. However, the City Council may choose to refer the matter to staff or schedule an item for formal action at a later date.