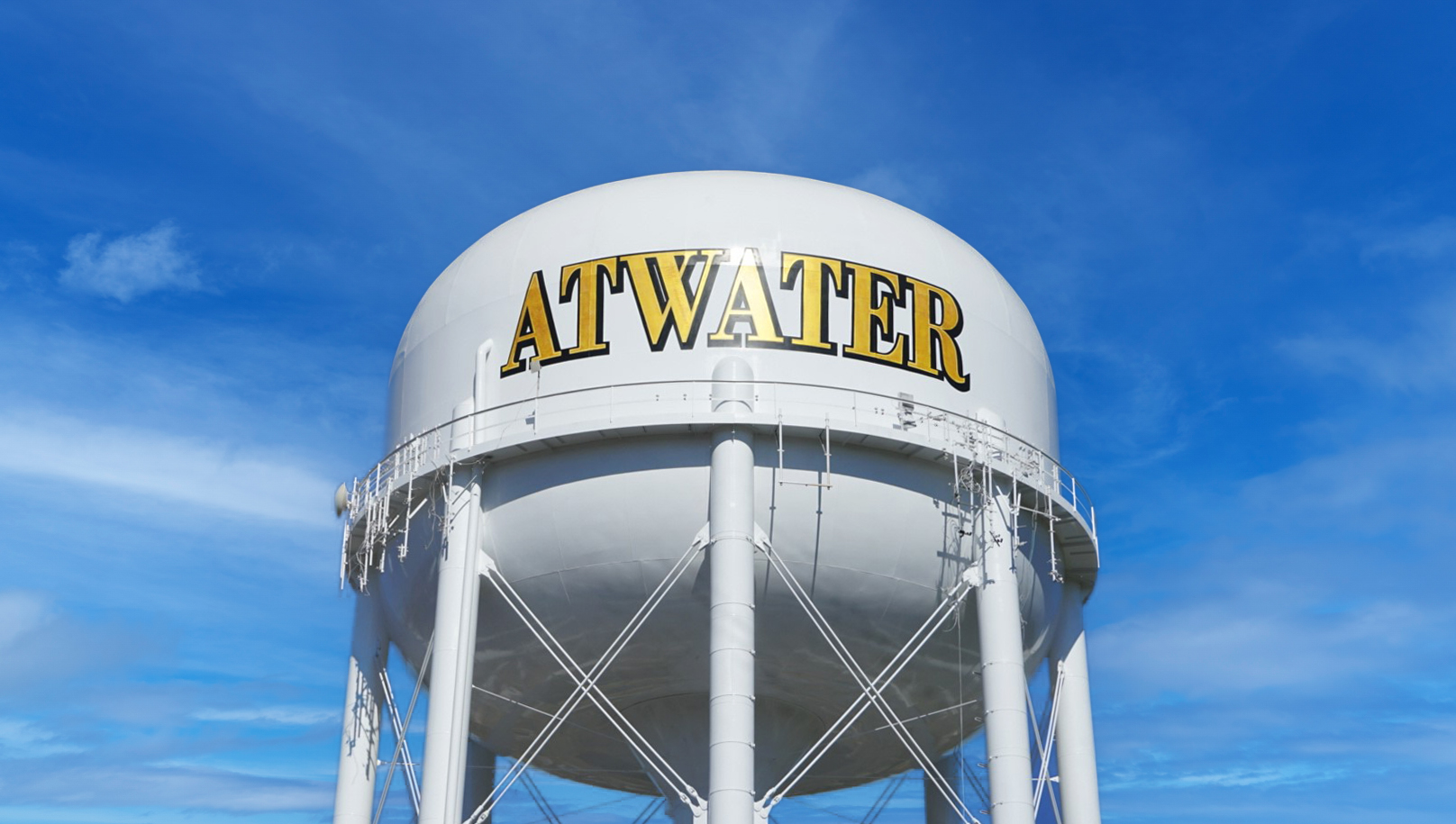 Atwater Police Dispatchers are trained and committed to assist citizens in solving many of their problems. Dispatchers evaluate the problem and will send an officer when necessary or refer callers to other city departments, public agencies, or private and non-profit organizations.

Atwater Police Dispatchers take advantage of various opportunities within the Police Department and the community to practice the Community Policing Philosophy. We achieve this through the support and cooperation of all the dispatch team members.

The Atwater Police Communications Bureau is part of the Community Policing team concept. It has an authorized staff of 6 full time Public Safety Dispatchers and two part time positions, and is supervised by a Corporal and Sergeant. In its support role for the operational units of the Police Department, the Communications Bureau plays a critical role in the delivery of almost all police services.

The Communications Bureau is the primary Public Safety Answering Point (P.S.A.P.) for the city. Virtually all emergency 9-1-1 calls are taken by police dispatchers. Calls for service are classified and then dispatched to police personnel and/or transferred to other city departments when appropriate.

Communications personnel have made themselves an integral part of the department’s Community Oriented Policing philosophy. They routinely identify problems and have suggested and developed many programs designed to solve or mitigate those problems. All of the programs have had positive impacts on the delivery of police services. These projects have been initiated and completed voluntarily and are in addition to the usual activities normally associated with a police dispatch center. They are indicative of the dedication and commitment of Atwater Police Dispatchers to the effective delivery of police services to the community.

The responsibilities of the Communication Center are varied, but the major focus is on the following duties:

Their shifts coincide with those of the patrol force and tend to foster the team concept. The Dispatchers cover three shifts (day, swing, and midnight) during alternating four day blocks.